Samsung is World Leader in Android Smartphones, and owns the largest portion of market share of smartphones in the world. When a user buys the smartphone, there is a vital question in his mind nowadays, that whether the smartphone would receive firmware upgrades? How long manufacturer will support the device. Well, this is not the case with any of the leading smartphone makers, including the likes of Samsung.

Every smartphone owner want to upgrade his smartphone to the latest firmware. But, this is not practically possible, since every software upgrade requires intensive testing after building the software, to ensure smooth operations on the device of the users. Nonetheless, Samsung at least supports the device software for at least 2-3 years on an average. Because then their focus goes on the latest firmware. Apart from the regular OTA (Over the air) updates, Samsung smartphones can be upgraded/ flashed with latest firmware using two tools, namely Samsung Kies and Odin. The Samsung Kies is official Samsung Kies is official software of Samsung, while Odin is 3rd party tool developed for flashing or rooting the Samsung Smartphones.

In this article, we have wrote about the brief comparison, explained features of both the software, Samsung Kies and Odin, which will give you some insights on what are actually differences between these two software.

Samsung Kies is official freeware software application, developed and managed by Samsung. It is designed to enable communication between the Windows or Macintosh Operating Systems with the Samsung Mobile Phones or Tablet devices through a USB cable. However, Samsung also released Wireless Kies, which supports limited number of devices. It is worth mentioning here that Samsung also released the Samsung Smart Switch software, which is meant for moving/ migrating date from old Samsung device to a new Samsung device, comfortably and quickly in few clicks.

When a new device gets connected to Samsung Kies through a USB cable, it automatically notifies the user about the latest firmware updates available for their specific device, for their specific country. However if the firmware update is released in other country, users won’t able to install the same, until the release of the firmware in their own country. Since, there is a technical limitation, of the country specific baseband.

You can read about Samsung Kies here and Samsung Smart Switch here.

Odin is a software, when competed with Samsung Kies, easily wins the race, since it can not only do what Samsung Kies does, but it can do lot more than Kies, technically, but with limitation. Let me explain, Odin is limited to just flashing the firmware as ‘Fresh’, unlike the feature of Samsung Kies of updating the firmware. Odin is limited to only Samsung, which is a similar thing in both of these software. The device firstly needs to be boot in download mode to enable the Odin to do its job. Odin is not an open-source program.

Even though Odin is not an official Samsung software, some people even claim that Odin is leaked itself by Samsung. The ROM Flashing Tool, Odin is widely used software for flashing almost anything on Samsung Devices, including Custom ROMs, Kernels and latest Stock Firmware updates. However, Odin doesn’t works with [.zip] files, but it requires compatible [.tar] extension files, and Samsung Official and Custom ROMs have [.tar] extension, and they can flashed through Odin. Rest assured that all Custom ROMs with [.tar] extension, including CF-Root Kernels etc. can be flashed to Samsung Phones using Odin. The biggest advantage of Odin is that any Samsung user of any country, can flash the compatible ROM of any other country to their device, since Odin flash the software from scratch, rather than upgrading its firmware version. In technical words, it completely writes the entire system to the device storage, rather than upgrading the software version.

We have briefly explained the both software available to update software of Samsung devices. Both of the software comes with their own pros and cons. On the one hand, Samsung Kies looks safe and easy to use, and Odin comes with risk-factor and much more feature including the capability to flash unofficial custom ROMs as well, which are identical to the original ones. Hence, both of these software can be used as per the preference of the users, based on the circumstances and requirement. 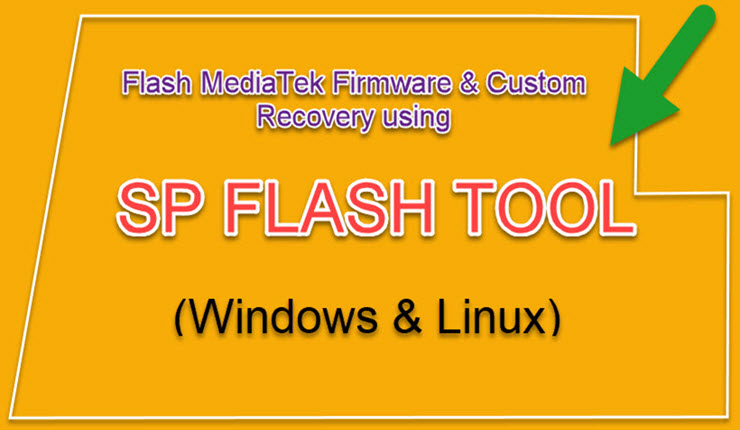 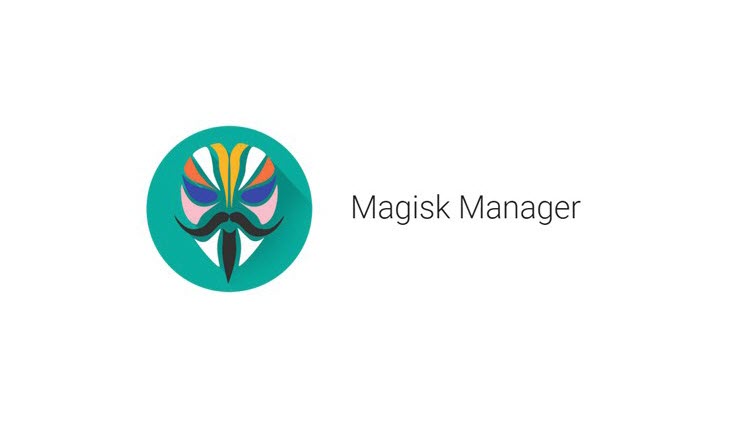