If you are looking to install Sony Xperia Apps on your non-Sony Xperia smartphone, then you have landed on the right page.

Sony Xperia is certainly most attractive UI which offers beautiful user interface. If we talk about the theme engine, then Sony RRO Theme engine is still one of the best out there in the Android community. Sony Xperia UI comes coupled with bunch of apps, offering the superior features and user interface.

Unfortunately, Sony Xperia Apps can be installed on only official Xperia Devices, making it impossible to other users to try them. Remembering the early days, I have always been huge fan of Sony Walkman App. The Walkman is certainly one of the best music player out there. (Remember Walkman Series phones? Yeh!).

XDA Senior Member, Zenith has created a ported version of Sony Device Framework files as the Sony Apps Enabler, in the form of a zip file. It tricks the Google Play to believe that your device is official Sony Xperia Device. This will enable you to download and install all Sony Xperia Apps available at the Play Store. Without flashing the Zip file, the Sony Apps are not compatible, and Sony Apps Enabler fixes the same incompatibility. After flashing the zip file, you can download all of the Sony Xperia Apps, including:

In the due course of the article, I will be guide you through the process of Installing Sony Xperia Apps on any Android smartphone running on Android 4.4+, and up to Android 7.0 Nougat.

Disclaimer: The AndroidWeblog.com covers, although everything in a very neat and a processed way so that our readers get exactly what they want, still there are meager chances of basic issues that may arise out of the listed steps here. Hence it is in the sole interest of the user to follow the steps very cautiously to stay away from any mishappenings with your device. Rooting certainly without any doubt voids your device’s warranty and AndroidWeblog.com in no way will be held responsible for warranty void or your bricked device.

Step 1. Download the file ‘Sony Apps Enabler_3.0.1.zip.’ from the link provided above. After downloading the file, place the same in internal storage of your device.

Note: If you face any error or this file do not work in your case, then Download the file ‘Sony Apps Enabler_4.2.zip.’

Step 3: Navigate to the TWRP interface, and then select the downloaded zip file Sony Apps Enabler_3.0.1.zip. Now, swipe to confirm the ‘Flash’. This will start the flashing process and will take few seconds to complete.

Step 5: Once again reboot the device. After the device rebooted, Open Playstore and install any Sony Xperia app from Sony Mobile Communications.

Step 6: Alternatively, you can Install the Apk(s) Manually, from the APK Mirror, as listed below:

Note: This mod lets you install any Sony Apps, which are independent and doesn’t require any other app to work. For example, Sony AR doesn’t work, because it requires Sony Camera for functioning.

Step 1: First of all, using the device combination keys, reboot to the TWRP recovery. Navigate to ‘Install’ and then locate and select the file ‘Sony Apps Disabler.zip.’

Note: If you are using any previous version of this Mod, then you can use the same method to flash the update file.

Apart from the above mentioned MOD, XDA Developer jimmy123322 has also started a test build with the similar features. But, unfortunately, his MOD is limited to only for AOSP 7.x.x Nougat and Lineage OS 14.1 based ROMs. He offered various packages, with different number of apps, such as Nano, Micro, Stock, Full, and Aroma. This mod is for those who don’t want PlayStore thing.

Did you try the methods? Did it work in your case? Do let’s know in comments below. 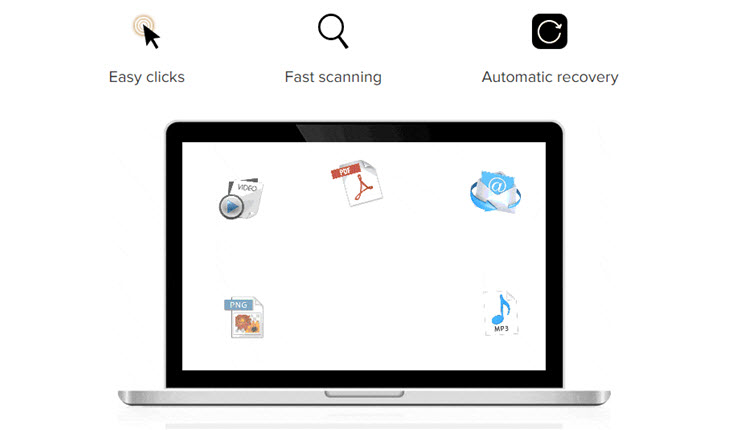 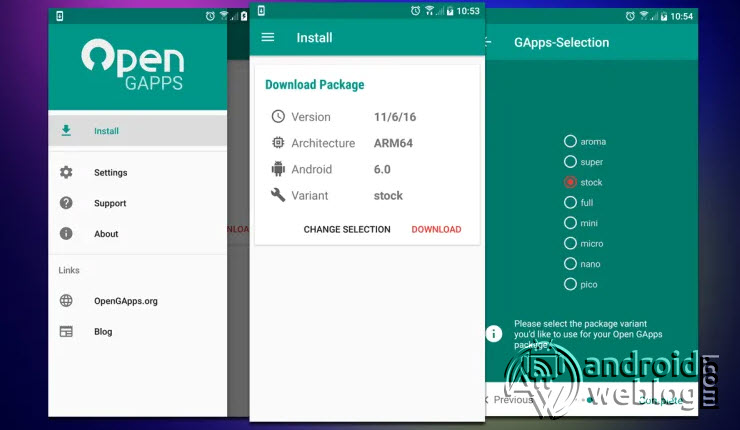