You can download Android Oreo 8.0 Ringtones, Notification Tones, Alarm Tones, and Wallpapers in High Quality in this article. Before we go through the Downloading the said files, let’s take a glimpse on the Android Oreo 8.0 Operating System.

Android Oreo is undoubtedly the most awaited Android release. The operating system, which was released under the developer preview long back, has not reached the stable channel, got named, and finally has been released in the form of Android 8.0 Oreo. The 8th major Android version upgrade from Google, certainly is awesome, and robust jump over the predecessor, aka Android 7.0 Nougat. The latest Android upgrade has been pushed initially to the various Nexus and Pixel devices in the form of the OTA update. The devices which are getting Android 8.0 Oreo update includes Google Pixel, Pixel XL, Pixel C, Nexus 6P, Nexus 5X etc. This is certainly a factual datum that some of the Google devices, including Nexus 5, 6, and 7 might not receive the Android update, ever. Though undoubtedly, security patches would be rolled out normally.

The Android 8.0 is characterized as faster, smarter, and more powerful over its predecessor. The successor to the Android 7.0 Nougat, i.e. Android 8.0 Oreo is said to be up to 2 times faster than its predecessor. It is engineered to limit the background processor, resulting as better and longer battery life, while freeing up lot of empty RAM memory. Let’s have a look at Android 8.0 Highlighted features, at a glance:

Now, let’s move forward to the post, as the Android 8.0 Oreo has been launched a few days ago, and the Stock Ringtones, and Wallpapers are already out now. Here we’re presenting the collection of Android Oreo Ringtones, Alarm Tones, Notification Tones, and Wallpapers, all in high quality. Here we’ve shared the both all-in-one zipped file which contains all files, as well as separate files for Ringtones, Alarm tones, Notification Tones, and Android 8.0 Oreo OS.

So here are the links mentioned above for the Android 8.0 Stock Ringtones and Wallpapers. We hope you liked this post, and don’t forget to share your views in the comments section below. 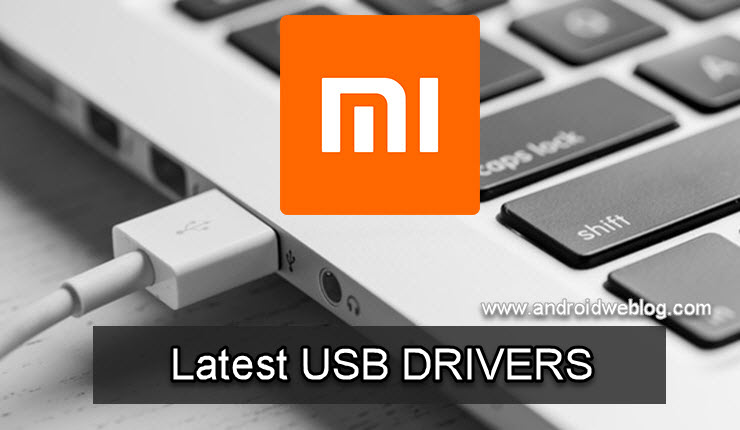 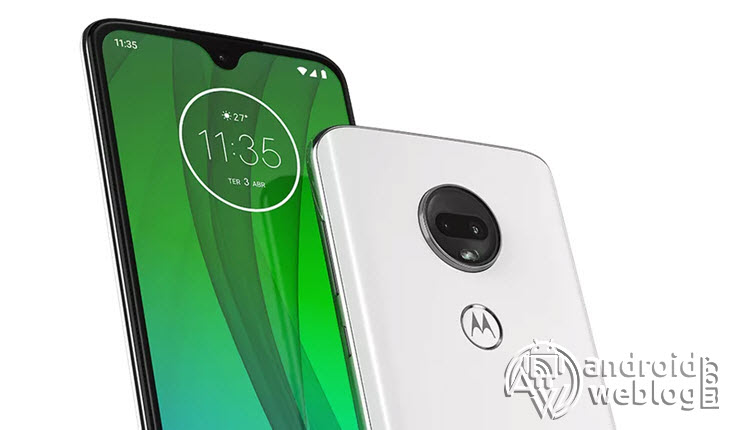