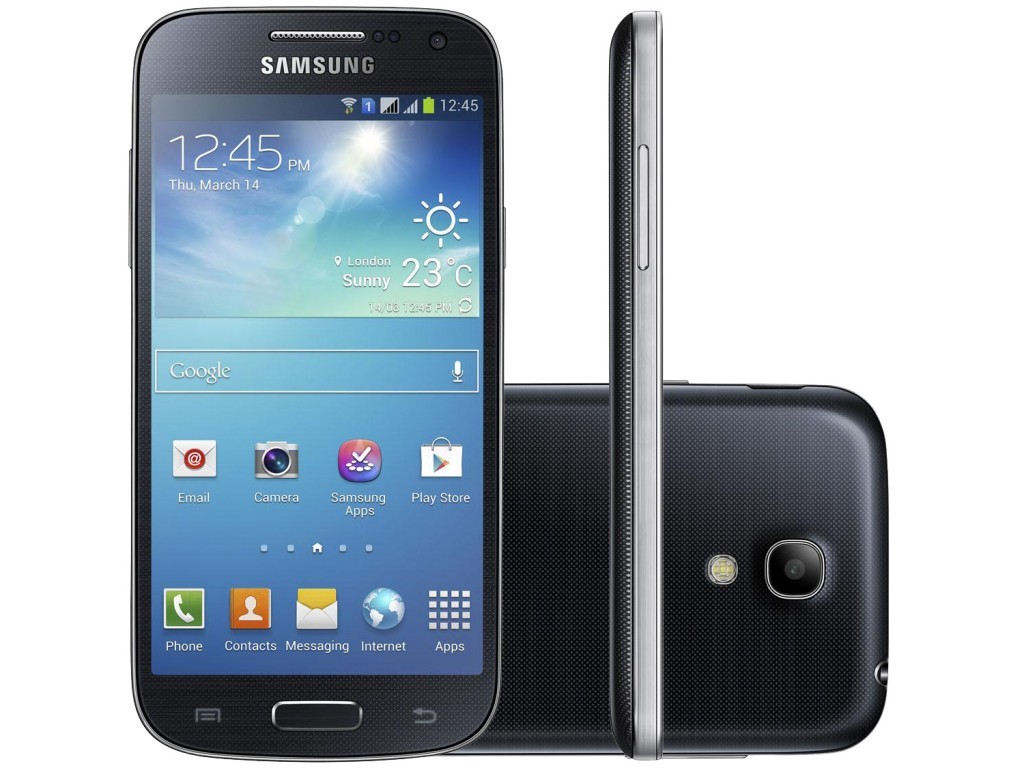 For those users who bought the Samsung Galaxy Grand Quattro GT-I8552 smartphone might look forward to the customizations in the OS of their smartphone. In this guide, we’re going to tell you the procedure to root your Galaxy Grand Quattro easily in few steps. The process is easy, and after the rooting, you will be able to install any app which requires rooting access. We will be even telling you in next posts, about flashing various custom ROM firmware, in our upcoming tutorials. In this tutorial you will learn both rooting and unrooting methods of your smartphone.

Disclaimer: The rooting is a risky process, and it voids the warranty. Hence, you will need to unroot the device, if you will need to claim the warranty in future. This tutorial comes without any warranty or liability, though steps crafted with proper care. Neither AndroidWeblog.com nor Developer should be held responsible, if your device will be end up as damaged or bricked by performing the steps mentioned in this tutorial.

If you’ve followed the aforementioned requirements, and ready to proceed with the procedure, then move on to the below mentioned steps which we’ve summed up with care.

Step 2: After file has been downloaded in the PC, now it’s time to connect the phone to the computer (make sure that you’ve installed Drivers.)

Step 3: Navigate and browse the SD card of the phone, then copy and paste the file downloaded in Step 1.

How to Root Symphony H300 and Install TWRP Recovery

How to Root Huawei Honor 8 (frd) and Install TWRP Recovery

Step 4: Next, just provide the permission to install the apps from the sources other than Google Play. Go to Menu>Settings>Unknown Sources (ON).

Step 5: Navigate the file (Framaroot APK) through File Manager, and then just apk to install the application.

Step 6: Once Framaroot APK is running in the smartphone, follow all of the on-screen instructions.

Step 7: After the installation gets finished, you need to select the action after root, which you should select as Install superuser or Install SU.

Step 8: Now, here comes the final step, Select an exploit, from the list to root the devices as GANDALF. The process would take just 2-5 seconds and your will get ‘Success’ message.

Congratulations! Now you have successful rooted the Samsung Galaxy Grand Quattro GT-I8552 smartphone. Kindly note that while restarting the device, the message might be displayed on the screen, which reads ‘Updating you android system’. Don’t be panic, just relax and everything all right and your device has been rooted.

Step 2: Now, you must select the action to execute after root as UNROOT.

Step 3: Select an exploit, from the list to root the devices as GANDALF. The process would take just 2-5 seconds and your will get ‘Success’ message. This will unroot your device after the reboot. Congratulations! You’ve successfully unrooted your Samsung Galaxy Grand Quattro GT-I8552 device, and now you can claim it’s warranty.

We will soon tell you the procedure to install ClockworkMod Recovery (CWM) in your Galaxy Grand Quattro. We hope the process was smooth for you, and if you have faced any issue, please do lets know in comments below.

Prev Next
Archives
Subscribe to our newsletter
Sign up here to get the latest news, updates and special offers delivered directly to your inbox.
You can unsubscribe at any time