Nokia 3.2 is receiving the Android 10 update, the news was shared by Nokia Mobile on their Twitter account. Nokia had revised roadmap for Android 10 updates recently, so other devices would get updates in the due course of the time.

The update for Nokia 3.2 would be rolled out in batches, it boasts of version V2.270 and having 1.3GB size. It features new UI, and updates firmware to the March security patch. Highlighted features include Dark Mode, Smart Reply, improved location and privacy, and improved navigation gestures.

Caution: This update is only for Nokia 3.2 TA-1156, TA-1159, TA-1164 international variant, and must not be installed on any other variant under any circumstances. 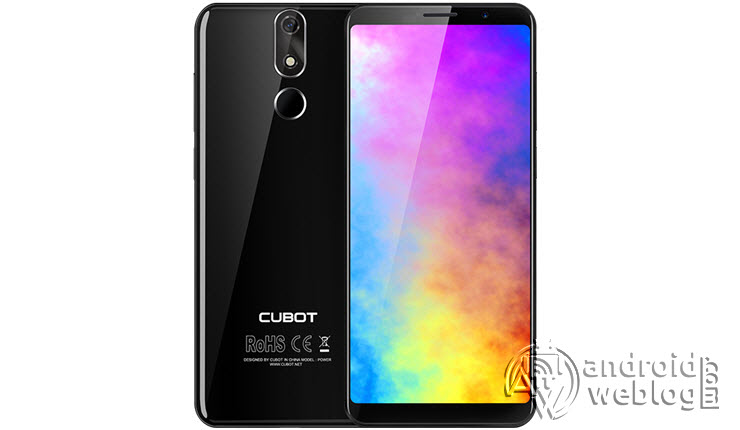 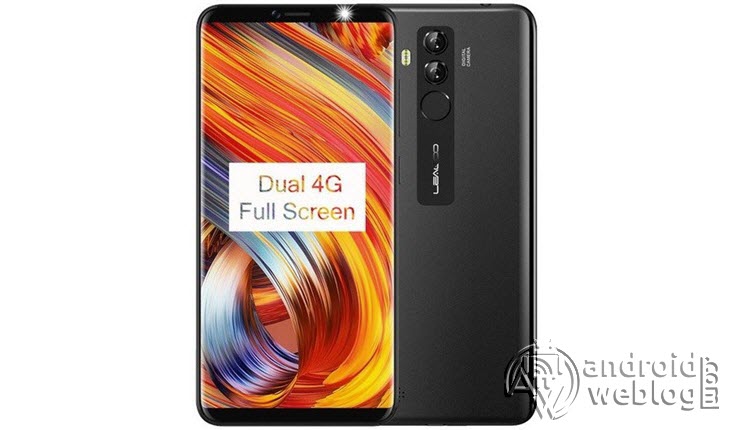 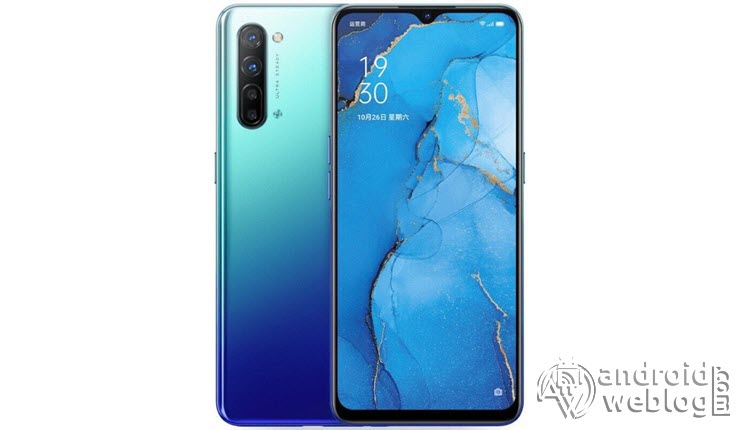 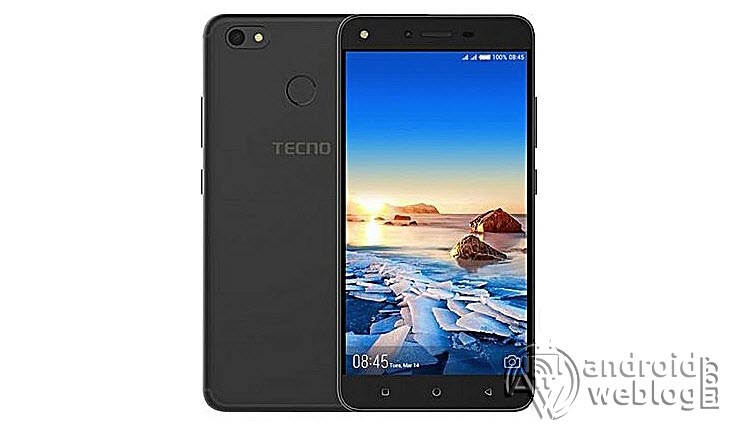