If you were waiting for the arrival of Android 7.0 Nougat on your Lava A77, then here is a good news. Those who were wondering to install the latest Stock ROM Firmware on your device, can now rejoice as they can flash the latest software on their device.

Lava has officially released the Stock Android 7.0 Nougat and Lava UI Custom Skin for the Lava A77. The Android 7.0 Nougat is latest, and predecessor to the about to be released, Android 8.0 O software. The Official Nougat Firmware comes with the various Bug fixes, Security patches, and improve overall stability of the device.

So, if you own a Lava A77, you can install the latest update for your device, which comes with Lava_A77N_S103_20170617, and is based on Android 7.0 Nougat. The update often aims to increase system stability and increase the performance of the device, as well as adding new features.

All Lava A77 owners may already received the OTA Update notification on their device. You might be already aware of the fact that Android Team fixes the vulnerabilities found in the operating system time to time, and releases the updates on timely manner. The OEMs, then push the Security Updates with patched/ fixed Android vulnerabilities in the form of OTA and Stock ROM updates. Updating your smartphone through OTA Firmware update do not delete the data.

In the below guide, we will be guiding you step by step process to flash/ install latest Lava_A77N_S103_20170617 Android 7.0 Nougat on Lava A77. The download link for this Stock ROM has been added to the pre-requisite section. You can simply flash the Stock Firmware .pac file manually through SPD Flash Tool, if you have not received it through the OTA update.

Updating or flashing the Stock ROM firmware or Custom ROM firmware updates certainly without any doubt comes with risk to brick device. If you brick the device, while upgrading the firmware of your smartphone, then kindly be in touch with the Official Service center of Lava near your location. AndroidWeblog.com in no way will be held responsible for warranty void or your bricked device.

You must have to ensure that prior to updating your phone , you have read thoroughly the disclaimer and you agree to proceed further on your risk.

Your phone must be 70% charged atleast else, it may lead to complications sometimes while experimenting. Why to take risk, try to charge it fully.

If you are updating your phone to Stock ROM or Custom ROM firmware, then, it is a good habit to make a back up of your phone. Make a back up of all your media like images, videos and all on your PC and your contacts on Cloud.

Downloads For updating Lava A77

How to update Lava A77 to Android 7.0 Nougat via OTA (Over the air)

Note: For this method, you won’t need to download any file mentioned in pre-requisite section of this article. You can directly follow the below steps, if you prefer the OTA method.

You can directly check the latest version of firmware/ software available for your device, Lava A77 by navigating to:

If in-case you have not received the software update, then just follow the below guides, to flash firmware (.pac) manually through either below guide. No matter which method you prefer, however, OTA is safer method to upgrade your device. But in case you prefer upgrading your device manually, then just carefully follow our below guide step by step.

How to Manually update Lava A77 to Android 7.0 Nougat Firmware

Step 1: Download and Install the SPD (Spreadtrum) USB Drivers on the computer. If drivers are already installed, then you can skip this step and move forward to the Step 2.

Step 2: Download Stock ROM for your Lava A77 device from the link mentioned in the pre-requisite section of this article. After downloading the firmware file, extract the archive, and upon extraction there should be multiple .dll files and CmdDloader.exe, UpgradeDownload.exe or ResearchDownload.exe files should be shown.

Step 3: Now, click on ‘ResearchDownload’ or ‘UpgradeDownload’ file (You will see either one of these both files based on the file version). 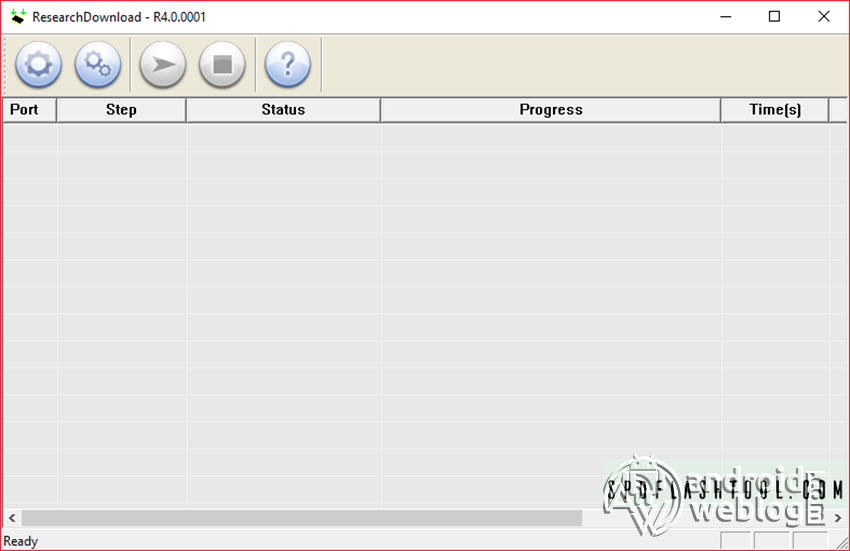 Step 4: After launching the SPD Flash Tool, simply switch off your device, and then connect to the computer in turned off condition.

Step 5: As soon as device and computer has established the connection through USB cable, look at the SPD Flash Tools ‘Gear Button’s.  You have to click on ‘Load Packed’ button which has Single Gear icon, and then add the ‘.pac’ file from the Stock ROM firmware package downloaded for your smartphone.

Step 6: After adding the .pac file of Stock ROM, just tap on third button ‘Start Downloading’, this will begin flashing the file on your device, and status would turn ‘Downloading’ and you can notice the ‘Progress’ and time.

Step 8: After ‘Passed’ message displays on the screen, that simply means that latest Stock Firmware based on Android 7.0 Nougat has been successfully flashed on your device.

Congratulations, you have successfully flashed Lava_A77N_S103_20170617 Android 7.0 Nougat on your Lava A77 device. If you faced any issue while flashing, then do not hesitate to let’s know in the comments section below.

How to Root Alcatel One Touch Pop C1 OneClick Without PC 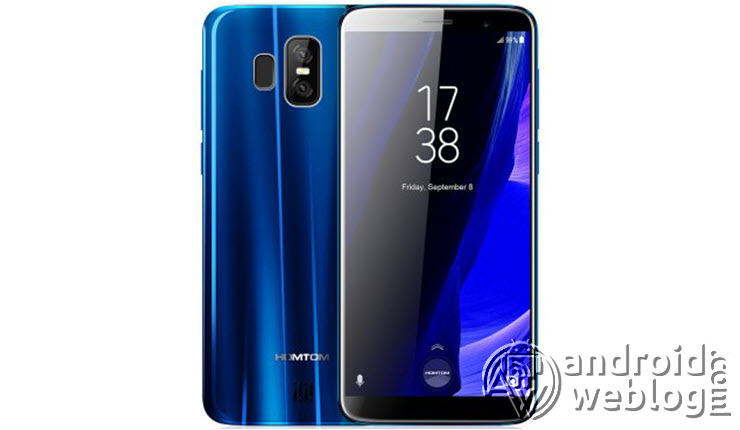 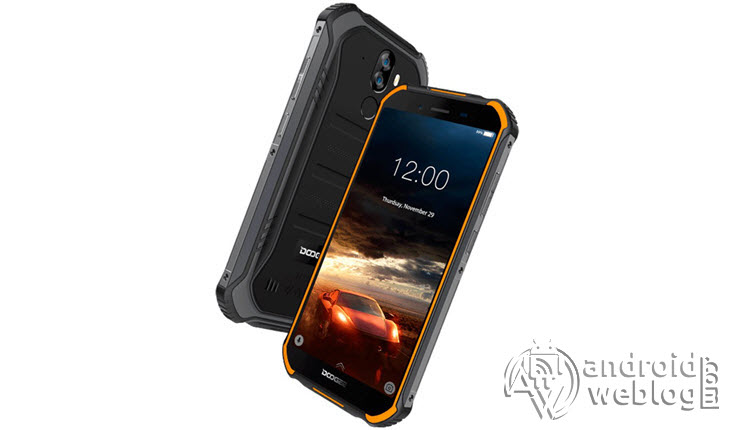 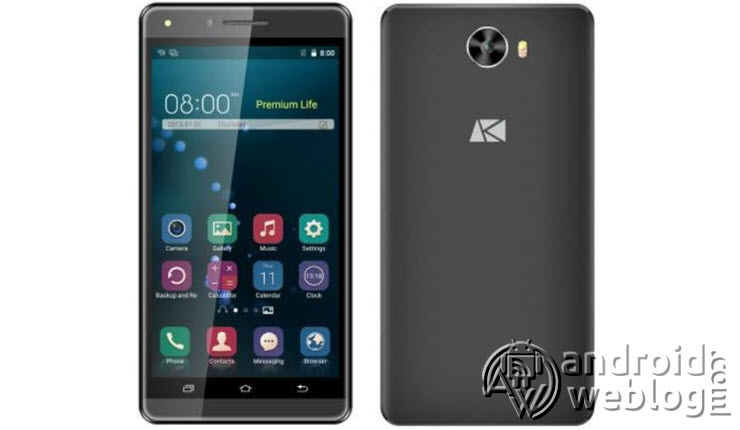 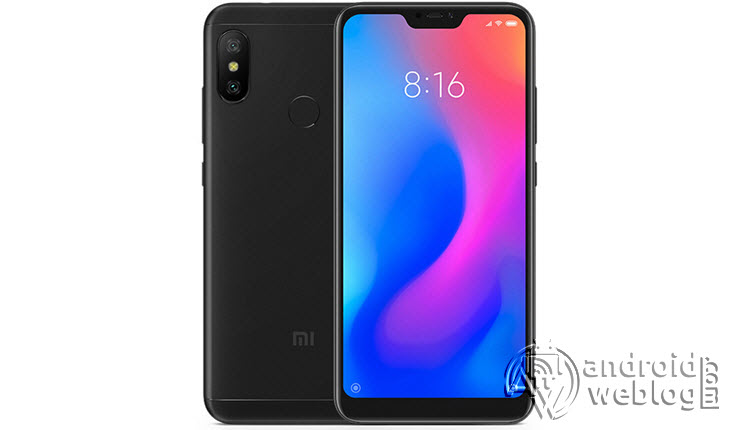