If you own a LG Google Nexus 5X, and also want to root the device, then you are on the right page.

The LG Google Nexus 5X is the all-round champion, and is the sibling of Nexus 6P device. The Nexus 5X is made by LG, which has been majority of the Nexus devices from Google, so far. The smartphones offers the top-line Android Performance, as Nexus series devices is known for. With the 5.2-inch display, and powered by hexa-core Snapdragon 808 processor, it still comes at an affordable price. The camera of the device is one of the best in the segment, with the 1.55um pixels for more light, and clicking more brighter and sharp images, with the Google Camera app. Apart from the f2.0 aperture, the camera is capable to record 4K videos. The Nexus 5X is secure device, thanks to the fingerprint sensor, which has been placed at the back side of the device and capable to unlock the apps quickly with one touch. While the reversible USB Type-C makes enables users to connect cable in any direction, and apart from that it’s fast and runs the device for almost four hours in just ten minutes of charging. The smartphone was launched with Android 6.0 Marshmallow out of the box, which has been upgraded to the N2G48C Android 7.1.2 Nougat (Stable) firmware, while the Android O update is already there in the form of developer version, on which official TWRP can be flashed, as well as device can be rooted, for which we have crafted this tutorial.

If you are an Android Enthusiast, and want to Root and Install TWRP recovery on your beloved, then you have landed on the right page. In the due course of the article, we will guiding you through the process to root Nexus 5X .

The TWRP features the material design, and attractive user interface (UI), and by following this guide you can install latest TWRP for Nexus 5X. You can download TWRP Recovery from the links provided in the pre-requisite section of this article. Kindly note that this is an official TWRP recovery and is only for Nexus 5X (Kindly confirm the model by going to Settings>About). The process given below is merely for rooting and installing TWRP on Nexus 5X, do not try out this method on any other device.

If you want to unleash the full potential of the hardware of your Nexus 5X , then rooting and flashing custom recovery like TWRP is the main concern. The Stock ROMs have often limited and unsupported features in the sense of Customization. When you have a rooted device and also flashed TWRP recovery, then you are free to install any Custom ROMs, Mods, Kernel, and Xposed etc., as well as many apps which requires root access to work properly. You can easily root the device with One Click Android Root Tool, with either via PC or through the APK, which is a quick process.

TWRP (Team Win Recovery Project) is an open source, community development project. By flashing the TWRP, your device will be enabled to install any custom firmware, rooting your smartphone, mod zip files for customizations, Xposed Modules for customized features, one click root and unroot processes. Apart from that, it allows you to take Full Nandroid Backup and restore it later, one click image file flashing, remove bloatware, overclock and underclock. Using TWRP, one can easily clean Wipe, Cache and Data after flashing any image file to reflect the changes and rectify minor errors due to cache.

For installing the TWRP, your Nexus 5X phone must have the Unlocked bootloader. That means you have to firstly unlock the bootloader to root your device as well doing any customization.

Make sure that you have downloaded the required files (link in pre-requisite section of this article). Then, proceed to the steps.

Note: If you have already unlocked bootloader, then skip these steps.

Step 1: First, you need to Connect your Nexus 5X Device to the computer, in Fastboot Mode. You can reboot your device to fastboot using the command in adb terminal:

Step 2: Now, open the Adb Terminal in PC, and then just enter this command:

Step 3: Then, issue this command:

At this stage, your device will be reboot automatically. Now, you can Root Nexus 5X, as bootloader of your device is already unlocked.

Step 2: Make sure that the drivers are installed on your computer. Then, skip to the next step.

Note: If Developer Settings and USB Debugging settings are already enabled on your device, as suggested in Prerequisite section, then simply skip the Step 3 and Step 4, and follow Step 5 directly.

Step 4: If you have USB Debugging already, then skip this step. If you have not, then open the Developer Options and then enable USB debugging option.

Step 6: Your device should have not entered into fastboot mode. Now copy the TWRP.img file downloaded in prerequisite section, to the same folder where adb and fastboot binaries are located. Rename the file to ‘twrp.img’ and then enter this command:

and then run this command, type:

Step 7 (Important): Some devices might not replace the custom recovery automatically during the first boot. You can search Google for key combinations to enter your device into recovery mode. After running the ‘fastboot reboot’ command, press and hold the proper key combination to enter device into TWRP Mode. Once the device boots to TWRP mode, the TWRP will automatically patch the stock ROM, to prevent the chances of replacing TWRP with Stock Recovery.

After typing fastboot reboot, hold the key combo and boot to TWRP. Once TWRP is booted, TWRP will patch the stock ROM to prevent the stock ROM from replacing TWRP. If you don’t follow this step, you will have to repeat the install.

Make sure that you have downloaded SuperSU (link in pre-requisite section of this article). Then, proceed to the steps. Step 3: Tap on Install ‘, and then navigate to the file ‘SuperSU.zip’ and swipe to confirm flash (located at the bottom of the screen). The flashing process of SuperSU has been started and will take few seconds to complete.

Congratulations, now you have rooted Nexus 5X and also flashed the TWRP. Now, you can install Xposed Framework, and customize your smartphone as per your preference. If you wish to verify, you may download and check the Root Status through Root Checker app.

How to Root Honor 9 EMUI 5.1 and Install TWRP Recovery 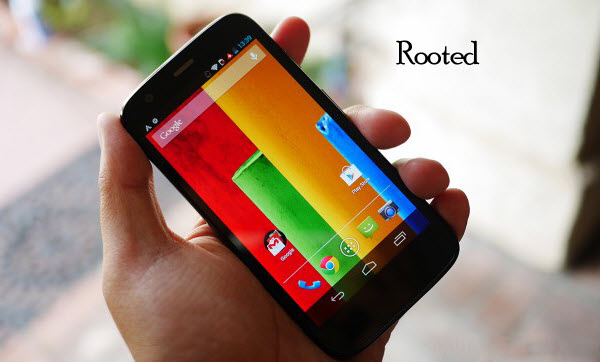 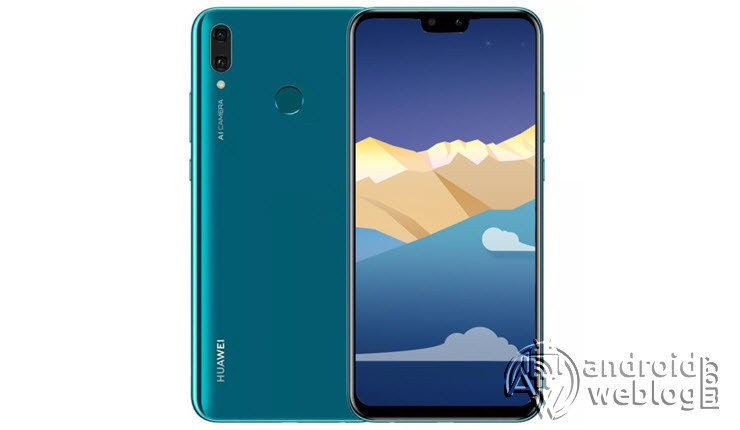 How to Root Huawei Enjoy 9 Plus and Install TWRP Recovery 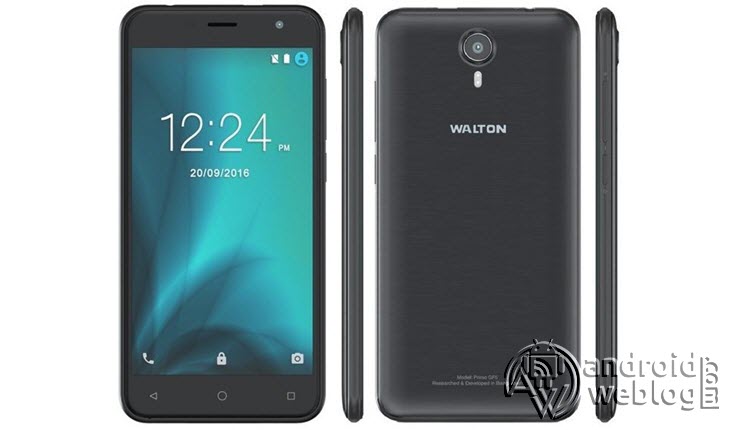 How to Root Walton Primo GF5 and Install TWRP Recovery 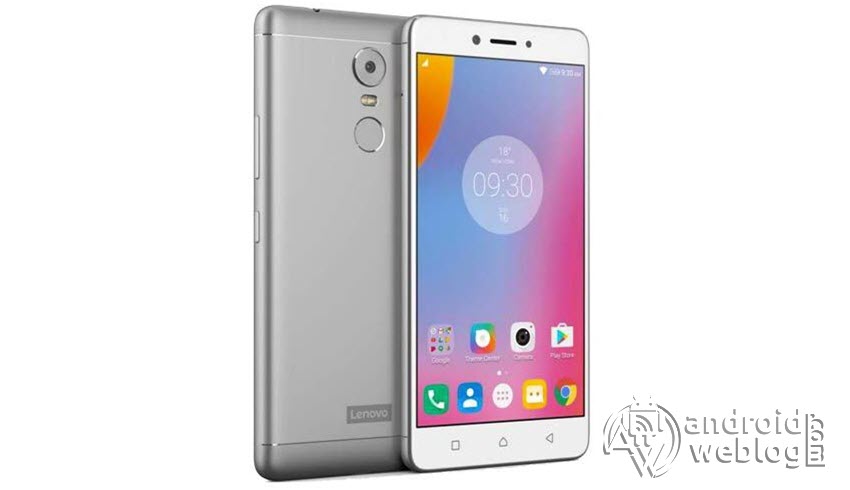