Nokia 5.1 Plus had been a great success for the company along with Nokia 6.1 Plus, as both devices launched at almost similar time frame. The Android 9 Pie update has also been launched for original Nokia 5, i.e. Nokia 5 TA-1053 (2017), and to be followed by other devices shortly, including Nokia 3.1 Plus, as per roadmap released by the company.

The OTA Android 9.0 update for Nokia 5.1 Plus TA-1102 with version no. v2.09B is rolling out, and it is 1214.4MB (1.2GB) in size. It packs new features including new system navigation, settings menu and notifications, Adaptive Battery power prioritization for users most commonly used apps/services, Adaptive and optimized brightness levels, Predictive Application Actions, Google Security Patch 2019-01.

Hope you left some space for dessert! We are now starting @Android 9 rollout for #Nokia5Plus ? #nokiamobile pic.twitter.com/h0PJu9UB7s

Caution: This update is only for Nokia 5.1 Plus TA-1102 international variant, and must not be installed on Nokia X5 TA-1109 China variant under any circumstances.

Below is the download link Android 9 Pie update for the Nokia 5.1 Plus TA-1102 variant:

Step 1: We assume that you have downloded the OTA Zip from the pre-requisite section, and then proceed to the next step.

Step 2: Now, connect Nokia 5.1 Plus TA-1102 device to the computer and copy and paste OTA Zip file to the root/ internal storage.

Step 4: Now, this will finish the update and then phone would get restarted, once the process completed.

The device ID would be displayed after running this command, which verifies that connection between the device and PC has been established successfully.

Step 6: Now, tap the back button to return into the recovery menu. When the option appears, simply tap on the button “Reboot system now”.

That’s all, here we go. You have successfully upgraded your Nokia 5.1 Plus TA-1102 device with the Android 9.0 Update. 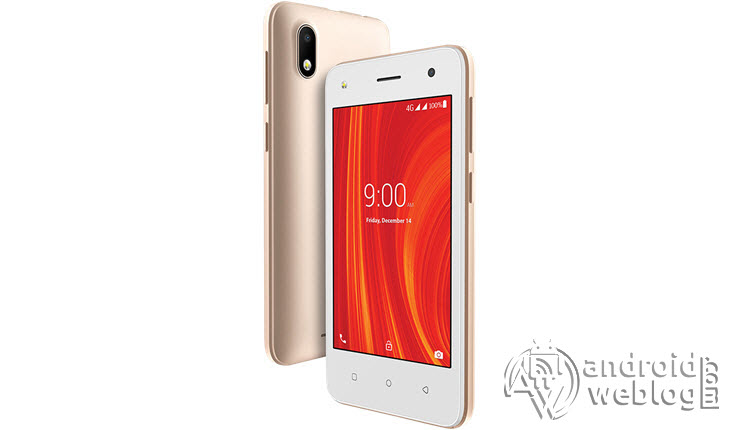 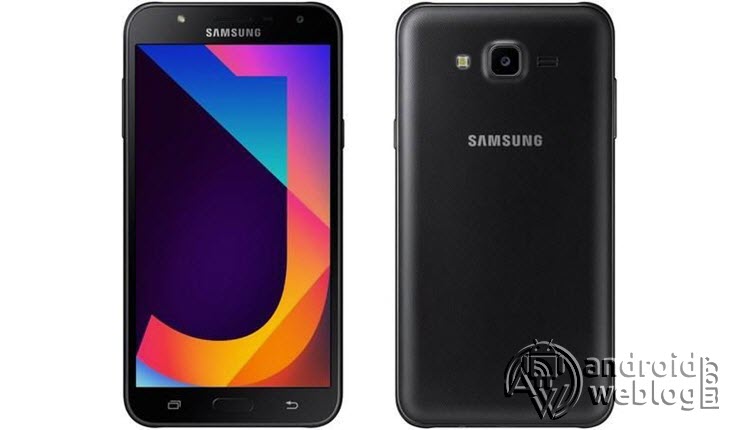