This tutorial will guide you to root Samsung Galaxy J2 Core without requiring to flash TWRP Recovery. Rooting with Magisk is an easy method, and doesn’t need technical skills much. If you own a Samsung Galaxy J2 Core, and you want to perform numerous things that usually are not possible with Stock Android ecosystem, then you must root your device. Though, to flash the rooting file, you must unlock the bootloader of your device.

For those who do not know – it is certainly possible to install Magisk and root your phone without flashing TWRP at all. If you are an Android Enthusiast, and want to Root, in the due course of the article, we will guiding you through the process to root Samsung Galaxy J2 Core using Magisk method.

‘Root’ refers to a storage unit, which acts as a topmost folder/ directory in the operating system, which holds data from various sections i.e. apps, systems and users. The primary job of this ‘root’ directory is to transfer data across every sections of the phone’s operating system. If you want to unleash the full potential of the hardware of your Samsung Galaxy J2 Core , then rooting and flashing custom recovery like TWRP is the main concern.

Rooting and flashing the Custom ROM firmware, certainly without any doubt voids your devices warranty and AndroidWeblog.com in no way will be held responsible for warranty void or your bricked device.

Make sure that you have downloaded the required files (link in the pre-requisite section of this article). Then, proceed to the steps.

Step 2: Now, connect your Samsung Galaxy J2 Core with your PC, and transfer boot.img from the extracted folder to the internal storage of your device.

Step 3: Launch Magisk Manager as suggested previously in the pre-requisite section. When a popup arrives at the screen asking you to install Magisk, simply select Install>Install.

Odin flash tool accepts flash file in .tar format. So, just use tools like 7zip, WinRar etc. to archive boot.img file to the .tar format. We will learn how to flash the patched boot.image file on your device using Odin Flash tool in the next part.

Then, move forward to the second part to flash the patched boot.img file on your Samsung Galaxy J2 Core device.

Step 1: First of all, put the Samsung Galaxy J2 Core into the download/odin mode. Turn off the device, and then press and hold Volume Up + Power buttons simultaneously till the device logo appears on the screen.

Step 2: Once the Samsung logo appears, release Power button but hold the others few more seconds.

Step 3: Release all of the buttons altogether, once the Recovery Mode screen appears. If you see Android logo with No Command text, don’t panic and just wait for a few seconds. You can use the Volume Up and Volume Down buttons to scroll up or down, and the Power button to select an option.

Step 4: Connect the Samsung Galaxy J2 Core to the PC. Once device gets connected, open the download ODIN.exe file.

Step 5: Once the device is connected, Odin interface will display the blue sign. Now, load the patched boot.tar file in the AP section.

Step 6: Now, on the Odin Interface, switch to the Options tab, then check whether Auto Reboot and F-Reset Time options are ticked/ selected or not. If not selected already, then just select the both options.

Step 7: Next, click on the Start button to start flashing patched boot image file, this will root your device. Once the boot image file has done installing, the device will boot within few seconds.

Congratulations, now you have rooted Samsung Galaxy J2 Core. Now, you can install Xposed Framework, and customize your smartphone as per your preference. If you wish to verify, you may launch Magisk Manager app. If everything goes well, all the options on the Magisk interface should be green ticked, confirming that device has bypassed the Google SafetyNet measure, latest version of Magisk installed, and properly rooted with MagiskSU.

How to Root Samsung Galaxy On6 SM-J600GF Magisk (Without TWRP) 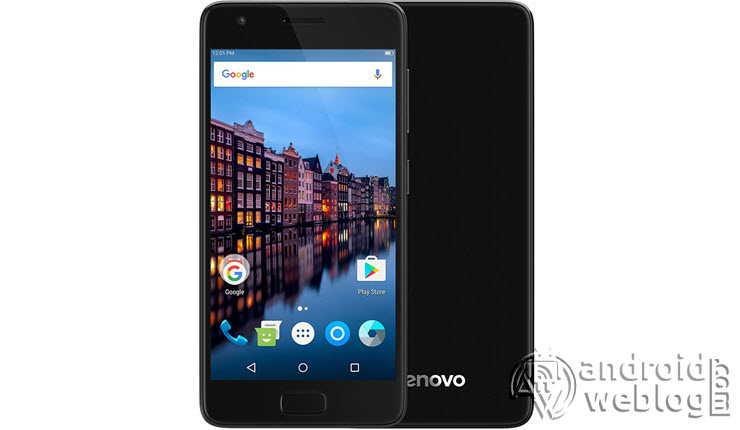 How to Root Lenovo ZUK Z2 and Install TWRP Recovery