Sailfish OS is a Smartphone operating system, from the Finnish-based handset maker, Jolla. The most recent version of the Sailfish OS is 2.1, which is available for Jolla 1, Jolla C, and Jolla Tablet, as these are only Sailfish OS Supported devices. But other Android Users left in vein, since the operating system is not officially supported currently on all devices.

Jolla’s Sailfish OS is an independent, community supported, and stimulating approach on a modern smartphone OS, apart from the conventional opponents. Thanks to anonymous developer ‘nyl’ at XDA. The Unofficial Port of Jolla’s Sailfish OS Development thread for the OnePlus 2 has been created. This port of Sailfish OS 2.1 is CyanogenMod (CM) 13 based, and the pre-alpha build is available for the users to install. But since you might have assumed, being a development thread, nothing is guaranteed to act as  expected. In fact, developer pointed out various known bugs, which are being tried to be fixed via Pre-alpha builds.

Known Bugs (at the time of writing of the article) are there such as WiFi, SMS doesn’t sent (Only receive), Data, and can’t Exit Lock screen, while some of the other bugs are already fixed. In the due course of article, we will be guiding you through the process of flashing Sailfish OS 2 (Pre-alpha Builds) on your OnePlus 2 smartphone.

Rooting certainly without any doubt voids your devices warranty and AndroidWeblog.com in no way will be held responsible for warranty void or your bricked device.

Method 2: TWRP Install- This method requires to download latest TWRP image file (.img), and then boot. Just go to Install and then find and select the images button. Now, just browse the image at the path where you have downloaded, and then select the same. Then, just choose recovery and swipe on the screen to flash.

Method 3: Fastboot Install Method- This method is complicated and you should not try it, unless you are experienced user. This involves various steps. For detailed steps, read below.

Step 1: Copy/ transfer the CM13 file you have downloaded to the internal storage of the device.

Step 2: Now, just boot your OnePlus Two device into the recovery mode. (Note: Key combinations may vary based on the device).

Step 3: After the Team Win Recovery Project (TWRP) interface opens up, just tap on ‘Wipe’ from the main menu, and then just ‘Swipe to Wipe’ which is located at the bottom of the screen, just underneath the Partitions like Dalvik Cache, System, Data, Internal Storage, Cache etc.

Step 4: Now, just go back to the Main menu of the TWRP, and then Select ‘Install’, followed by selecting the CM13 file (downloaded earlier), which has been transferred to the internal storage of the device in Step 1.

Step 5: After you have selected the .zip file, just swap on the rounded icon of the ‘Swipe to Confirm Flash’ option. This would begin the custom ROM installation process and may take few minutes to complete.

Step 6: After the flashing process gets completed, you will be welcomed with the ‘Wipe cache/dalvik’ option. Just you need to select the same by tapping on ‘Wipe to wipe’ located at the bottom of the screen.

Step 8: After selecting the Sailfish OS File, just tap on the option ‘Swipe to Confirm Flash’ and this would begin the Sailfish OS 2.1 installation process on your OnePlus 2 smartphone.

Step 9: Once flashing process gets completed, just select the ‘Reboot’ from the TWRP main menu.

That’s it, I assume that everything works smoothly. But as mentioned earlier, the ROM involves bugs, and apart from the Display, Touchscreen, Sound, Vibration, SMS, there are few bugs.

How to Root Bluboo Maya Smartphone and Install TWRP Recovery 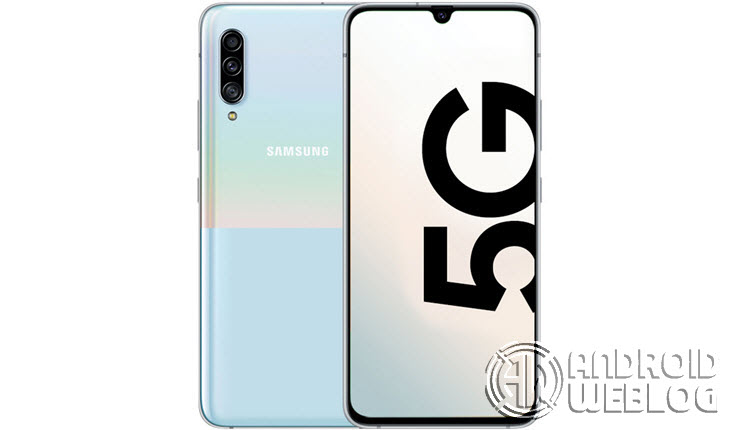 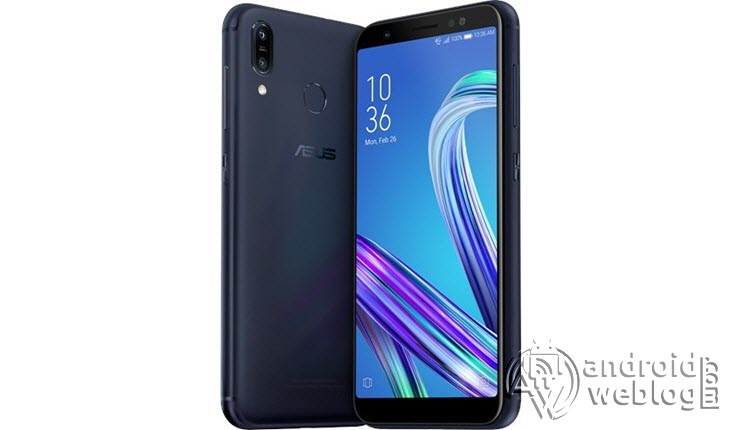 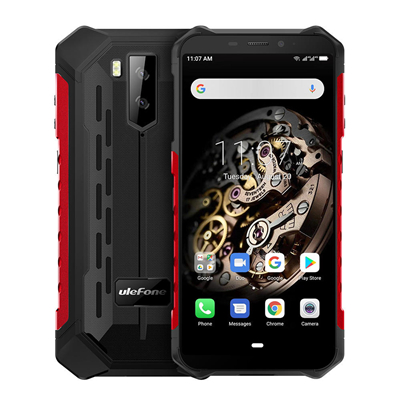 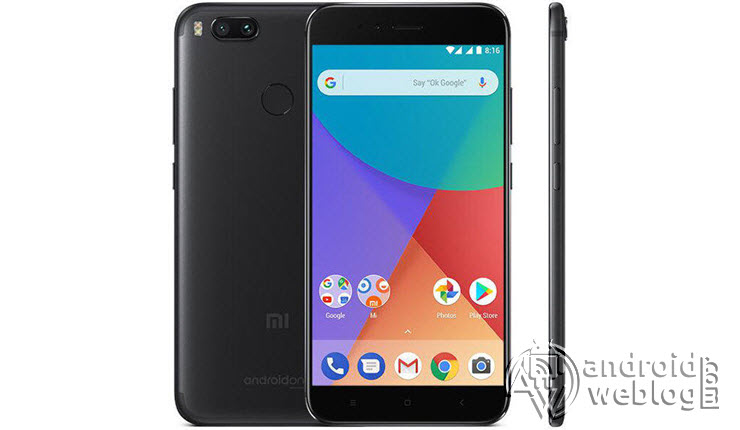