Samsung has started rolling out the latest firmware, August Security Patch for Samsung GALAXY A3 SM-A320FL running on Android 8.0.0 Oreo in Phase wise manner. At the time of writing this article, the update has already been started pushing out in the form of OTA (Over the air) to all of the Samsung GALAXY A3 SM-A320FL devices <in country/worldwide>. The OTA update bearing build number A320FLXXU3CRH2 is based on Android 8.0.0 Oreo.

The A320FLXXU3CRH2 for GALAXY A3 is released with August Security Patch and contains several bug fixes, improve the overall stability and enhance the performance of the device. If your device is running on Stock Android 8.0.0 Oreo, then you may soon receive the OTA Update notification on your device. You might be already aware of the fact that Android Team fixes the vulnerabilities found in the operating system time to time, and releases the updates on timely manner. The OEMs, then push the Security Updates with patched/ fixed Android vulnerabilities in the form of OTA and Stock ROM updates.

In the below guide, we will be guiding you step by step process to flash/ install latest August Security Patch A320FLXXU3CRH2 on Samsung GALAXY A3 SM-A320FL. The download link for this Stock ROM has been added to the pre-requisite section. You can either flash it via Samsung Odin tool or Samsung Kies, if you have not received it through the OTA update.

Updating or flashing the Stock ROM firmware updates certainly without any doubt comes with risk to brick device. If you brick the device, while upgrading the firmware of your smartphone, then kindly be in touch with the Official Service center of Samsung near your location. AndroidWeblog.com in no way will be held responsible for warranty void or your bricked device.

You must have to ensure that prior to updating your phone , you have read thoroughly the disclaimer and you agree to proceed further on your risk.

Your phone must be 70% charged atleast else, it may lead to complications sometimes while experimenting. Why to take risk, try to charge it fully.

If you are updating your phone to Stock ROM or Custom ROM firmware, then, it is a good habit to make a back up of your phone. Make a back up of all your media like images, videos and all on your PC and your contacts on Cloud.

Download A320FLXXU3CRH2 update for Samsung GALAXY A3 SM-A320FL based on Android 8.0.0 Oreo from here.

Note: For this method, you won’t need to download any file mentioned in pre-requisite section of this article. You can directly follow the below steps, if you prefer the OTA method.

You can directly check the latest version of firmware/ software available for your device, Samsung GALAXY A3 SM-A320FL by navigating to:

When a new software update is available for your device, the notifications panel will display the software update message. Just you need to pull down the notification bar, and then press ‘Software Update’, and this will begin the upgrade process of device Samsung GALAXY A3 SM-A320FL to latest A320FLXXU3CRH2, based on Android 8.0.0 Oreo.

If in-case you have not received the software update, then just follow the below guides, to flash firmware manually through either Odin, or Kies. No matter which method you prefer, however, Samsung Kies is official software, where the Odin is leaked/ 3rd party software which installs a new firmware, rather than updating the existing one. You can read our guides carefully to successfully upgrade your Samsung GALAXY A3 SM-A320FL manually to A320FLXXU3CRH2 Android 8.0.0 Oreo.

Guide to Flash Firmware on Samsung Devices with Odin

Guide to Flash Firmware on Samsung Devices with Samsung Kies

I assume that you have successfully upgraded your Samsung GALAXY A3 SM-A320FL to A320FLXXU3CRH2 Android 8.0.0 Oreo. Whether you have faced any issue, or you have any doubt, please write us in comments section below. 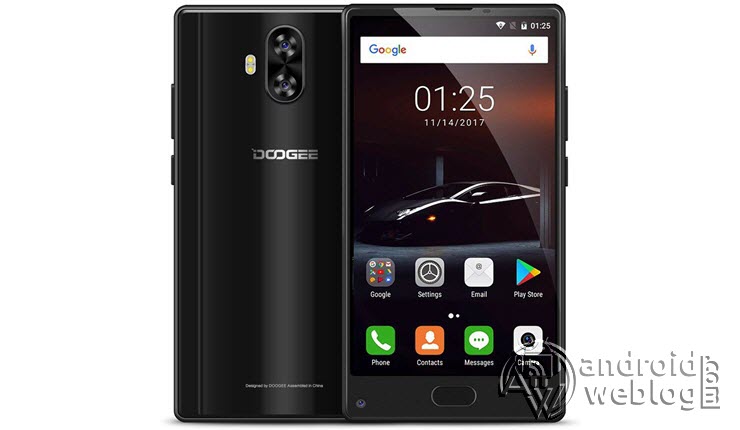 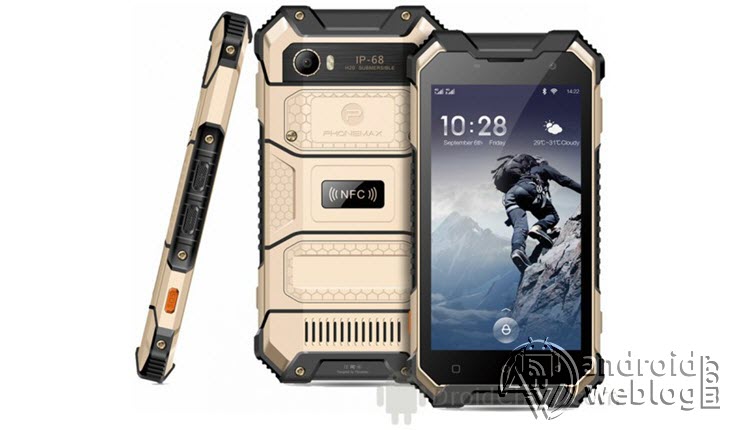 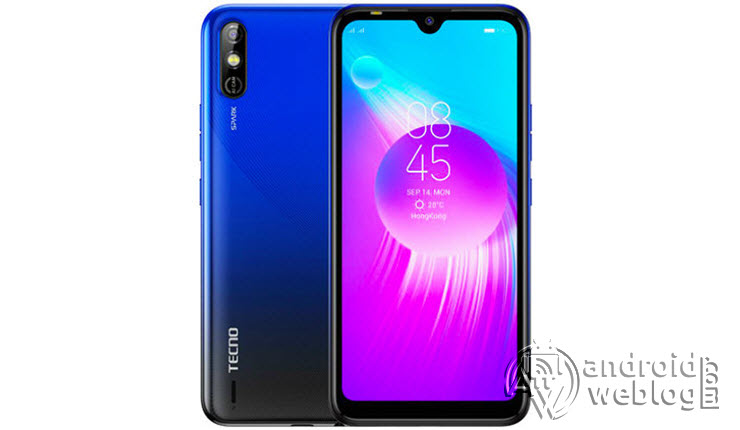 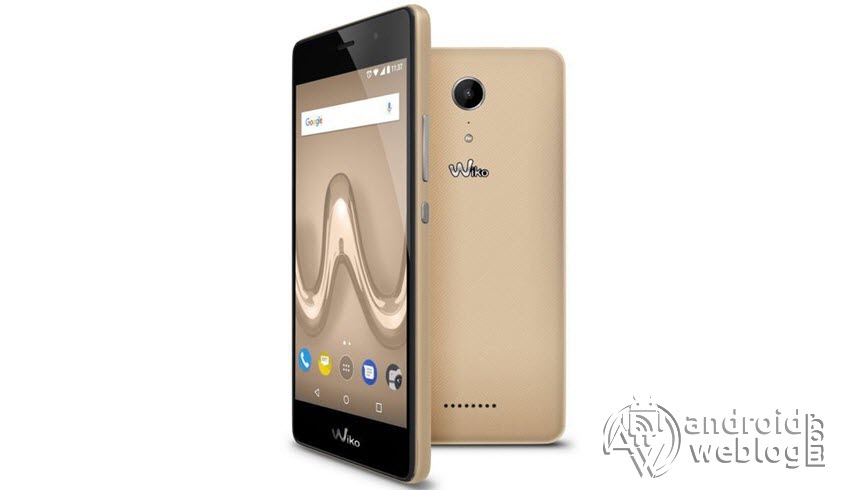